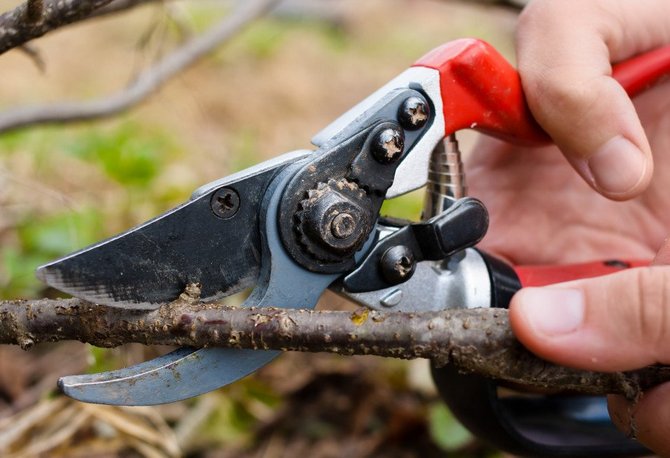 A beautiful, well-groomed garden is the dream of every gardener. It is doubly pleasant if he pleases with a bountiful harvest. This is not easy to achieve. It is necessary to constantly work, paying attention to each plant, tree and bush..

Each plant in the garden requires a different approach. This also applies to currants. The main thing in caring for this shrub is proper pruning. It not only helps to give the bush the correct shape, but also helps to increase yields, increases illumination, and helps the plant to ventilate..

Each gardener strives to get a high yield from his site. In order for the currant bush to bear fruit well, it must be cut regularly. Otherwise, it is better not to count on a large harvest. As a rule, most of the berries are tied on mature branches that were renewed last year. In order for new shoots to form, it is necessary to get rid of old, dried and pest-affected branches. Then new branches will grow, which will bear fruit well. If you carry out the rejuvenation procedure on time, black currants will bear fruit for 25 years, and red – 15 years. 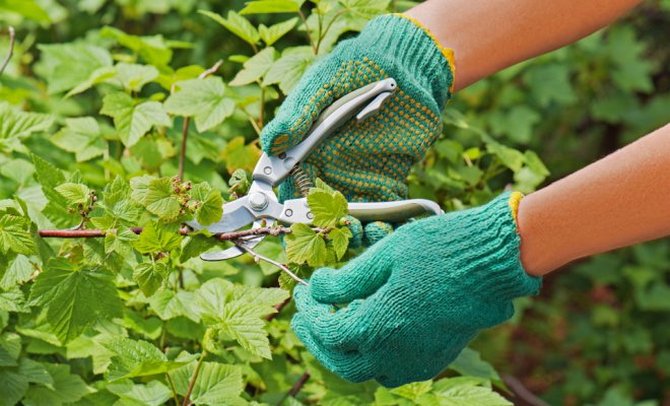 This variety of currants is especially loved because of its excellent taste and medicinal properties. Black currant is a very useful berry, it contains a large amount of phosphoric, ascorbic acid, it contains a lot of vitamins and other useful substances. It is used for colds. This is an excellent remedy for strengthening the immune system. It is especially useful for children..

Black currant is a spreading bush that consists of a large number of branches. The task of each gardener is to form a bush, which will consist of 15-20 different-aged branches. In this case, it is necessary to leave shoots up to 5 years old. Branches that are six years old will not bear fruit, they are useless, you need to get rid of them.

Currant care begins with planting it. In order for the bush to form correctly, you should start pruning right away. This is best done when landing. Before planting the plant, it is necessary to cut off the tops of all shoots. There is no need to worry that only 2-3 buds will remain on each branch. A year later, 5-6 new shoots will grow.

In the second year, pruning is done differently. Zero shoots are subject to pruning. The gardener must correctly form the skeletal branches of the bush. To do this, you need to leave 3-5 good shoots. They need to be healthy and powerful. Do not leave puny shoots. Shoots that interfere with the development of others will not be beneficial. To form lateral shoots, in the middle of summer it is worth shortening the young branches. They pinch the top on two buds. This will increase the number of small branches that will bear fruit well..

Currant pruning of the third and fourth year 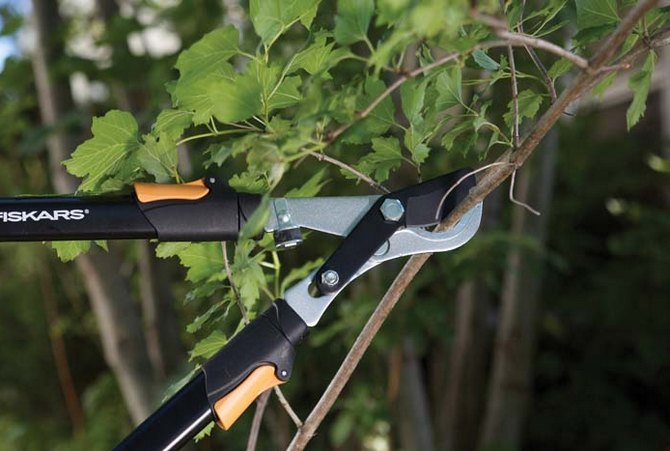 Pruning currant bushes that have reached 3-4 years of age is carried out according to the same principle as in the second year. All unnecessary shoots are removed, leaving 3-6 of the most developed shoots. Thickening of the bush should be avoided by destroying the shoots growing from the middle of the bush. Otherwise, they will block the light of the fruiting branches. Lack of light adversely affects the development of the bush. The tops of the branches that were left last year, as always, are shortened. Each branch should have 2-4 buds. By the end of 3-4 years of life, the bush finishes forming, acquiring the correct shape.

Pruning currants in the fifth-sixth and all subsequent years

Upon reaching the age of 5-6 years old, old branches are formed on the currant bush. At this stage, the first anti-aging pruning is carried out. Old branches are cut along with tops. It is also necessary to get rid of all dry, frozen, broken and drooping branches. Do not leave branches lying on the ground. Sick and infected shoots will not bear fruit, so they are completely cut off..

After rejuvenation, pruning is carried out according to the scheme that was used before. Branches that have reached the age of 2-4 years are shortened, leaving up to 4 buds. Last year’s shoots are shortened. Of the new shoots, up to 5 of the most successful are left, the rest are cut.

When to cut currants

Regardless of the species, currant bushes are pruned every year. It is best to start this procedure in late autumn, when the bush has shed its leaves. Additional pruning is carried out in early spring, when the buds have not yet blossomed. After winter, frozen and broken branches are cut off. Dry branches can be removed every year. Mid-July is a good time for pinching the tops..

Pruning of these varieties differs significantly from black currant bushes. A regular bush of white or red currants consists of 20-25 branches. The most suitable time for pruning red and white currants is early spring or mid-summer after harvest. I form the bush in the same way as in black currant. However, do not pinch the tops of last year’s shoots. There is also no need to shorten shoots 2-3 years old. Branches that have reached the age of 7-8 years are considered old..

The pruning of red currants includes the removal of old branches, excess young shoots. Sick, broken branches should not be left behind. To stimulate the growth of lateral shoots, the old branches are shortened to lateral branching. Thanks to this, the life of the bush will increase, the berries will become larger..

If you started currant bushes, you need to cut it off gradually. First, lifeless and diseased branches are removed. Then they deal with old shoots. After a year, a bush is formed, leaving 6-8 skeletal branches. 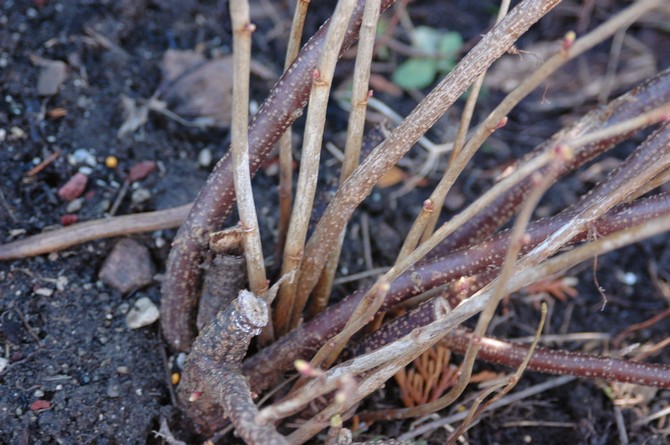 Pruning is part of currant care. To get a harvest of tasty and healthy berries, it is necessary to water the plant in a timely manner, loosen the soil, destroy weeds, and renew the bushes. To protect the bush from pests, experienced experts recommend planting onions and garlic in the neighborhood to repel insects.

If the currants have given a good harvest for many years, and then suddenly stopped bearing fruit, emergency measures must be taken. Drastic pruning will save the bush. In two years he will bring an excellent harvest.

If you do nothing with a diseased bush, the infection will spread to other plants. Produce radical pruning in spring or autumn. At the same time, absolutely all branches are cut to a height of 3 cm. The places of the cuts are treated with pitch. The remains of the hemp are covered with humus and new soil..