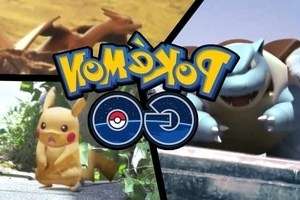 Have you decided to download the game Pokemon go, which just blew up the Internet and became on a par with Twitter and Facebook in popularity? Then you need to find out, how to play pokemon go, to keep up with other gambling addicts. In this article, we will provide you with detailed instructions to help you master all the tricks of this new toy..

How to play Pokemon Go

It may seem that the essence of the game is simple: walking, collecting Pokemon and that’s it. Actually this is not true. After the first capture of the Pokemon, the territory will become empty, only markers will stand out in the background. You are not in a hurry to see them, first figure out what is the essence of the newfangled game. 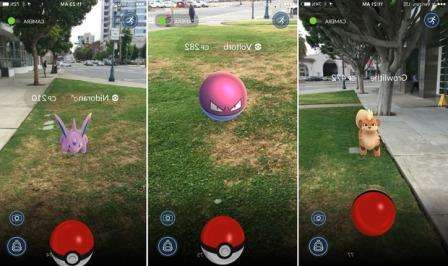 You found a pokemon

Finding a Pokemon is not so easy, but the game has hints: swaying grass, trees and other changes on the city map. If you approach the animal, then a hint will appear on the screen that it is near, however, this does not mean that it is very close. When the picture of the pokemon is displayed on the screen, it will mean that you have found it, you just have to catch it.

How to catch a Pokemon? Click on the picture and throw the ball. The number of attempts is not limited, so it is easier to catch the animal than to find it. 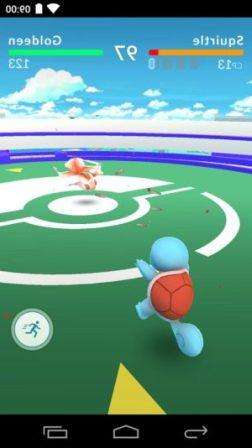 You can download the game pokemon go for android without much effort, so you will be able to spend interesting leisure time during a trip in transport or a lunch break. The system requirements of Pokemon Go are small, you just need to have a phone running Android 4.4+. There is no Russian interface yet, so we will wait for the release of pokemon go in Russia. Although the media predict the release of the Russian version by the end of the week of July 2016.

After you have caught a Pokemon, you can collect different collections of animals. All collections can be found in Pokedesk, but keep in mind that not all Pokemon will be friends with each other. They have life points, combat points and attacks, which are indicated by the words Hit Points – HP, Combat Points – CP and Moves, respectively. 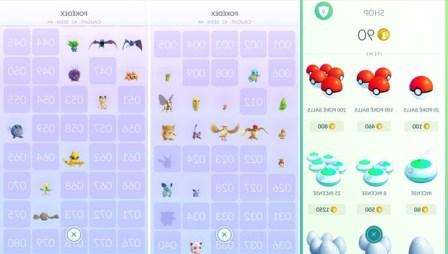 Another secret of the captured animals is that they mutate. If you need a specific type of Pokemon, but it is not in this area on the map, then catch as many individuals of the available species as possible so that at least 1 of them can turn into the one you need. Everything is simple enough.

What are markers for?

All marks are located on the map for a reason. They mean some kind of attractions, so you can come closer, reveal, and also get prizes if you turn the wheel. 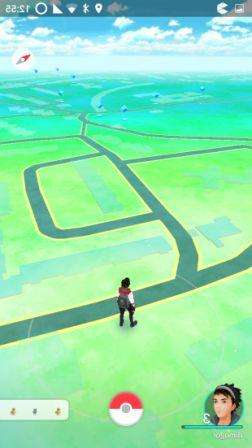 Click on the dropped bonuses, then they will be credited to you. 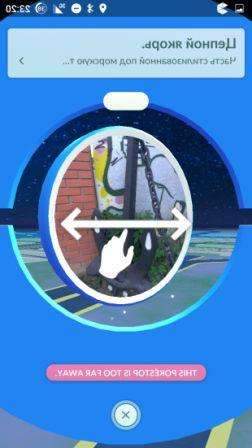 After you pass the first 4 levels, in the 5th round you are given the opportunity to participate in a team game. On the map you will see large towers called Gyms. They need to be captured in order to increase the territory of your possession. You also need to monitor the prestige of the tower, which grows after the training fights of the Pokémon. If prestige decreases, then the likelihood of Gym being captured by another team increases. 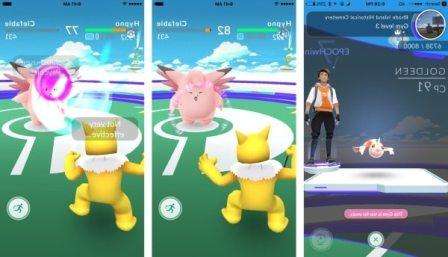 Pokemon GO is a fun game that defies logic. Now you know how to play Pokemon Go and you can download the game for android. Find and upgrade your Pokemon.